Dating back to 1932, the BDCC is one of the most established motor clubs in the UK, sustained throughout the years by tireless enthusiasm and dedication.

The origins of the present Bournemouth & District Car Club stretch back to 1932, when the West Hants and Dorset Car Club was formed in Bournemouth. This Club prospered with a small but enthusiastic membership and in 1936 ran its first speed event, a 680 yard sprint in Poole Park. The event was a success and further events were held in 1937, 1938 and 1939, all events raised money for the then Poole Cornelia Hospital, now of course Poole General Hospital.

After the war the Club was restarted and Speed trials were held at Lytchett Minster and Kings Park before the Club ambitiously organised a circuit race meeting at Blandford Camp in 1949. This was repeated in 1950 but for 1951 the Club needed a new venue and was enabled to use the old airfield at Ibsley, just north of Ringwood. This was used until 1955, the highlight being 1954 when 25,000 spectators attended.

Other disciplines enjoyed at the time were trials, such as the Knott and the Hartwell, and speed hill climbing at Wiscombe Park, which the Club were the first to use. The annual Bournemouth Rally, a national event, attracted crews from all over the country and finished with a driving test on Bournemouth seafront.

In 1955 another local motor club had been formed as a branch of Vickers Armstrong (Hurn) Social Club and after organising treasure hunts for a year became affiliated to the RAC. The Club introduced a monthly draw for a new car, had its own film unit recording local events and entered a team in the RAC rally for many years.

The introduction of the annual Racing Car Show came in 1965 and ran for 7 years.
Also in the late 1960’s the club ran the RAC Rally stages through Tyneham Village and East Holm, with the event finishing in Bournemouth. In this period they also ran two hill climbs up Whiteway Hill, near Lulworth and a sprint at Castle Combe. In the late 1960s/early 70’s the club ran the Safari South West Stages, road rallies, production car trials, driving tests and autocross events, one of which at Boundary Lane was featured on BBC Grandstand.

Due to redundancy within the company and club officials having to be employees the club expired in 1973 but from this Dudsbury Car Club was created for the former members.

Continuing from where they had left from the club successfully ran road rallies, autocross and driving tests.

In 1960 the Bournemouth Motor Club was formed, affiliated to the RAC and ran driving tests, gymkhanas, production car trials and rallies. The Longlife Autocross was a well known local event with support from all over the South. Longlife also sponsored the club’s team which competed in the 1968 London to Sydney Marathon in a Ford Cortina.

Another event run in the early ‘70s was the Hampshire Centre Rally, a two-part event comprising of a 200-mile night road rally, followed by a days stage rallying at venues in Devon, Dorset and Wiltshire, ending at the Hampshire Centre with an autotest. Also at this time the club organised the Tyreman Stage Rally which ran for three years using local farm tracks in the Dorset area.

Other popular events with spectators were the demonstration driving tests at the Bournemouth Air Show, and the Sopley Time Trial, both of which continued until 1983.

The Association met four times a year and was sponsored by Westover Motors of Bournemouth who put up trophies for a road rally championship, an autotest championship and a production car trial championship.

While local clubs had experienced a healthy period in the 60’s and 70’s it became apparent in the early 80’s that due to ever increasing regulations and the gradual fall in both membership and entries for events, the area could not support three clubs so in 1984 Bournemouth and District Car Club was formed.

The number of participating clubs may have shrunk to just the one , but the enthusiasm, commitment, variety and dedication of motorsport is still alive and thriving in Bournemouth.

FIND OUT HOW TO JOIN 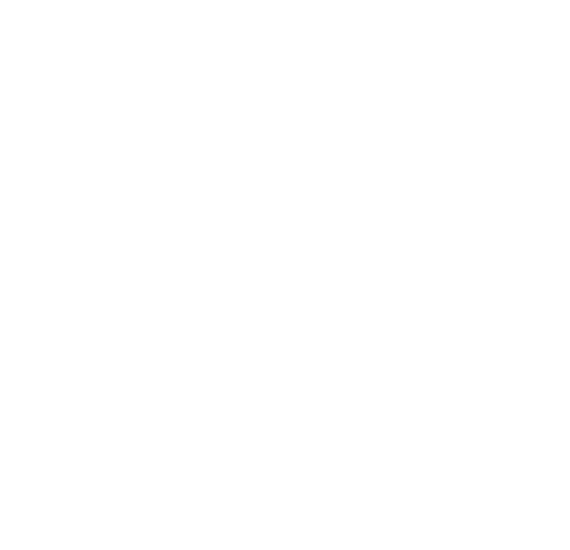 Bournemouth & District Car Club All Rights Reserved © 2017
Website made by Digital Storm LTD
This website uses cookies to improve your experience, assess web traffic, adhere to security protocols and comply with GDPR regulations. We would ask you to accept this standard policy for all secure websites but you can opt-out if you wish. Accept Reject Read More
Privacy & Cookies Policy
Necessary Always Enabled